Home Magazine Business Enjoy Korean strawberries all around the world 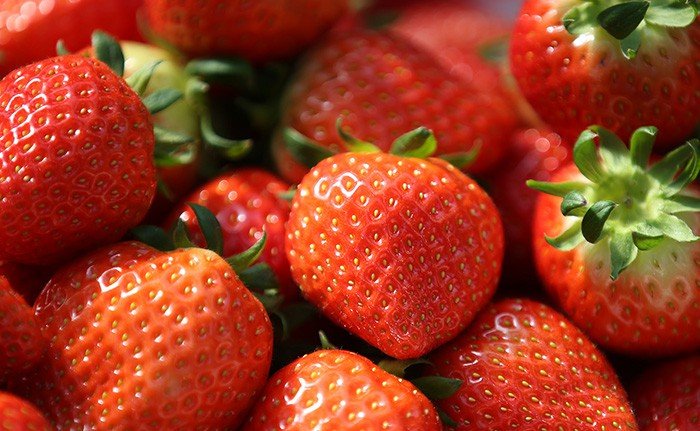 Korean strawberries are sweet and firm, and they are quite popular among overseas customers.

Singaporean customers will now be able to enjoy fresher and more delicious Korean strawberries.
The Rural Development Administration (RDA) announced on March 3 that it has successfully exported the “Maehyang” variety of Korean strawberries by ship to Singapore, using a special technology and carbon dioxide process so that the fruit doesn’t lose any of its freshness and is comparable to berries harvested fresh from the field.

To solve such issues, the RDA developed a special process that controls carbon dioxide levels. Farmers harvest strawberries that are approximately 70 percent of the “color score” in regard to their ripeness and put them inside an airtight container at a low temperature and with a carbon dioxide level of 30 percent for three hours. After that, they move the strawberries to a special container that maintains a low temperature. A shopper inspects a packet of Korean Maehyang strawberries at a store in Singapore.

A researcher at the RDA said, “The technology used in the carbon dioxide process extends the shelf life of Maehyang strawberries to 15 days. This technology will enable us to export strawberries to other Asian destinations, too, as it helps maintain freshness. We will apply this technology to other agricultural products and expand the volume of our exports.”