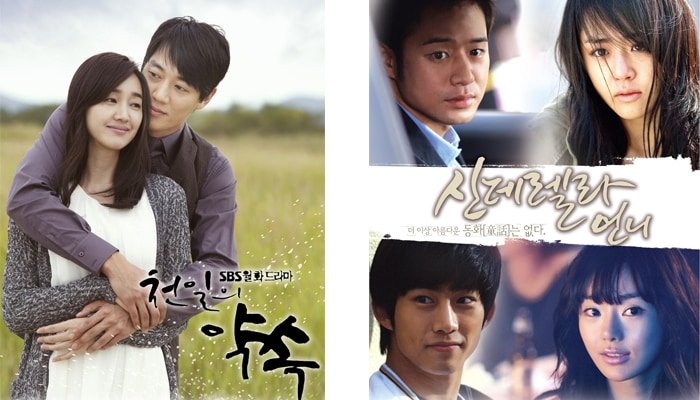 This April, two Korean dramas will air on Myanmar’s state television network during Thingyan, the annual water festival that ushers in the Burmese new year.

These shows are being made available in Myanmar thanks to a new project run by the Korea Foundation for International Culture Exchange (KOFICE). The foundation distributes hit Korean TV shows for free to countries where the popularity of Korean pop music and TV shows is on the rise. In Myanmar, where the project is just taking off, local television networks broadcast up to 10 different Korean TV shows per day and Korean dramas make up around 90 percent of foreign media imports.

The KOFICE has plans to continue expanding its reach into global markets. The organization is currently cooperating with broadcasters in Fiji, Jamaica, Lesotho, Swaziland, Botswana, Kirgizstan and Bangladesh to bring Korean television shows to local audiences there.