Live recording of young Korean pianist to be released :: Korea.net : The official website of the Republic of Korea

Chopin as played by Seong-Jin Cho, this year’s winner of the International Fryderyk Chopin Piano Competition, will soon be available for listening in your home or car. On Nov. 6, Deutsche Grammophon, the renowned classical music label, will release a live recording of the young pianist’s recitals during the competition. This is the first time for the label to release a live recording of the winner of the competition. 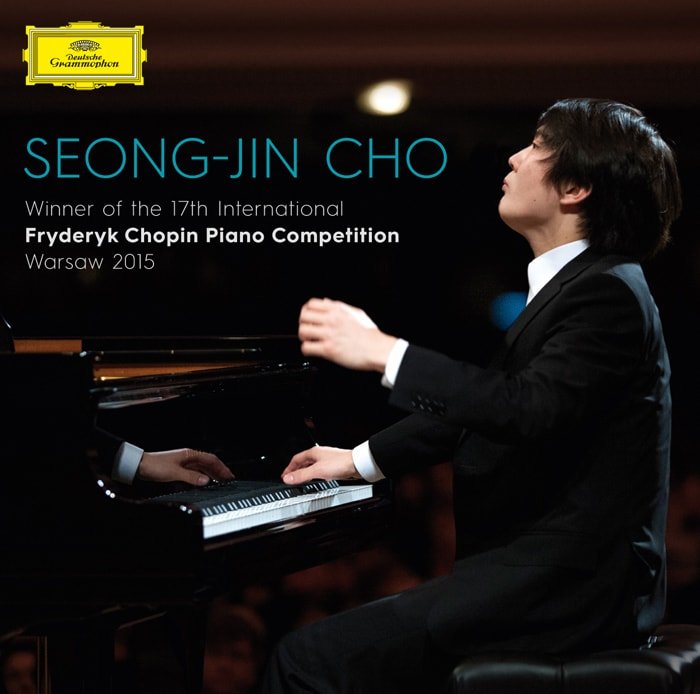 Online commentators have generally shown a positive reaction to the new album. “This will be a must-listen record,” said one; “I’ve left the classical world for a while now, but Cho has brought me back,” said another. Some online commentators pledged to buy several copies of the album.