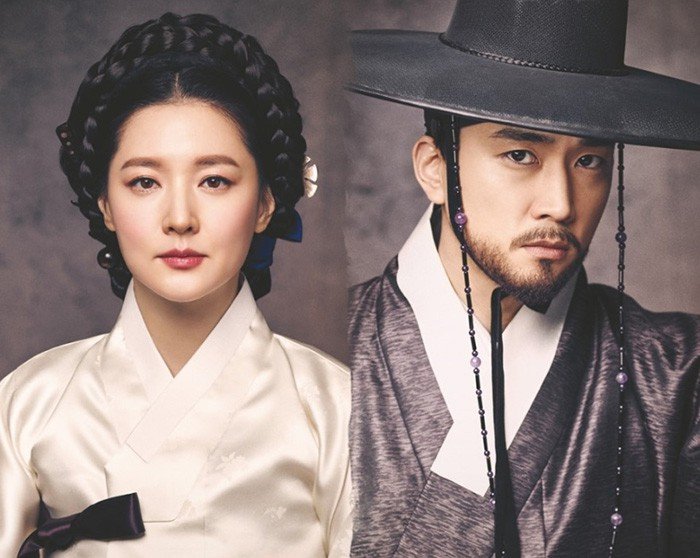 Shin Saimdang (신사임당, 申師任堂) (1504-1551), the epitome of a mid-Joseon perfect wife and wise mother, was an artist, calligraphist and poet. She was also good at weaving. She had a comprehensive knowledge of neo-Confucianism, literature and history. She was also the mother of renowned scholar Yi Yi (이이, 李珥) (1536-1584), known by his penname Yulgok (율곡, 栗谷). Many historical films and soap operas have been based on her life.

Her visage even appears on the KRW 50,000 banknote.

Recently, her story was once again made into a TV show, this time on the SBS drama “Saimdang, Light’s Diary.” In the show’s 30 episodes, Shin’s life is spiced up with a fictional character Yi Gyeom, with whom she forms a romantic bond at beautiful sites scattered across Gangwon-do Province.

The carefully crafted TV show doesn’t only take place in the past, but also in a modern setting. Characters from the past and the present get involved in heated disputes over the authenticity of a fictional work of art called the “Geumgangsando” (금강산도) by An Gyeon (안견, 安堅), a Joseon painter. The modern character Seo Ji-yoon, also played by Lee Young-ae, is a descendant of Shin Saimdang and she’s a modern-day historian who tries to solve the mystery behind the diary and a piece of drawing, presumably left by her ancestor. The TV show “Saimdang, Light’s Diary” is set in both Joseon and contemporary times. The art scholar Seo Ji-yoon, a descendant of Shin Saimdang, and Han Sang-hyun, a descendant of Yi Gyeom, try to solve a mystery behind relics left by the Joseon artist.

Although the show deals with a historical figure, the story is mostly fictional. The drama is not only staged in Korea, but also stretches out to Tuscany, Italy.

The classical literature written in traditional Chinese characters adds a bit of color to the story. As most modern Koreans have trouble reading either traditional or simplified Chinese, Hangeul captions are provided. The historical soap opera weaves an imaginary story that brings its characters all the way to Tuscany, Italy.

Moreover, the soap opera features a lot of traditional Korean paintings, traditional Hanbok attire and other antique stage settings. In particular, the fictional painting “Mi-indo” of a beautiful woman (미인도), which the character Seo Ji-yoon acquires in Italy, set the chat rooms ablaze for its resemblance to the actress.

Another fictional work of art, An Gyeon’s “Geumgangsando,” plays a major role in the story, too, as it links Joseon-era Shin Saimdang and Yi Gyeom with the present. Because the drawing looks like classical art, it was necessary to explain to the public that it isn’t an actual work of art by An Gyeon. 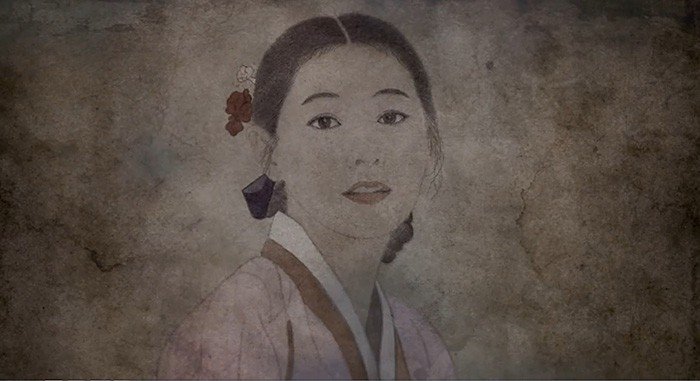 This particular TV show deserves attention for using historical events from the 1500s and weaving them into a modern setting. It’s not just a boring list of past events, either. The people from the past — Shin Saimdang, Yi Gyeom and King Jung — and the people from the present — Seo Ji-yoon, Han Sang-hyeon and Min Jeong-hak — are intricately intertwined with each other.

The special effects, often used to make butterflies in the pictures come to life, also add some visual charm to the show.

In ‘Saimdang, Light’s Diary,’ many scenes are set in Gangneung, Gangwon-do Province, home to the Joseon artist. 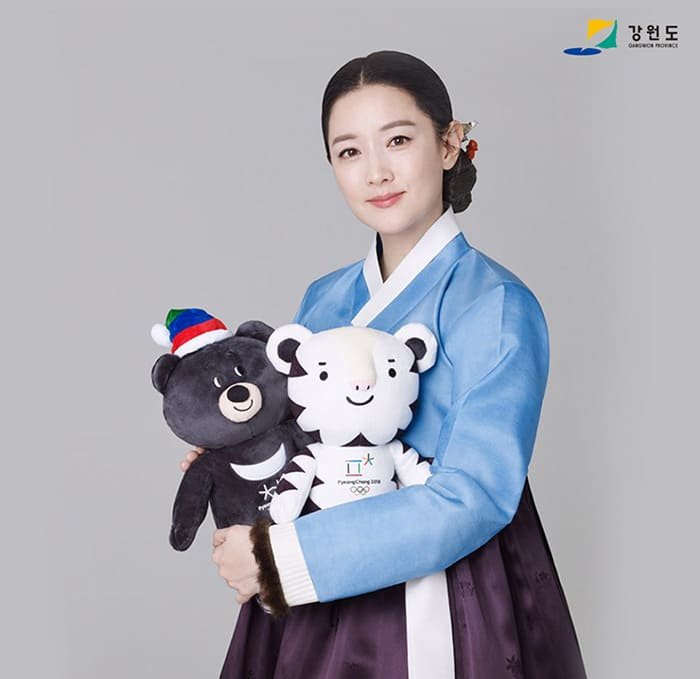 Finally, when people talk about the person Shin Saimdang, it’s almost impossible not to mention Ojukheon House (오죽헌) in Gangneung-si, Gangwon-do Province. This is where the historical figure used to live. The scenery of the natural vintage house in the mountains is seeable in many episodes. Gangneung is also one of the cities that will host the PyeongChang 2018 Olympic and Paralympic Winter Games next year.