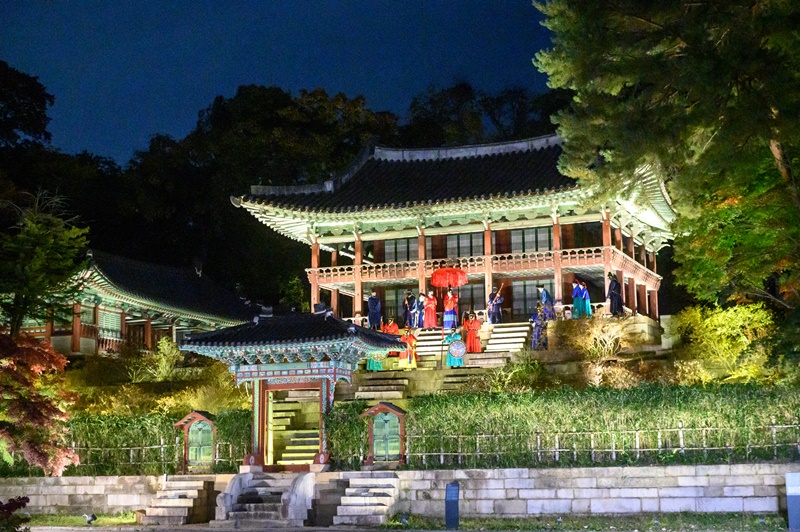 “Moonlight Tour at Changdeokgung Palace” will be held from April 29 to June 20. The photo shows Buyongji Pond within the palace grounds in October last year during a tour. (Royal Palaces and Tombs Center)

“Moonlight Tour at Changdeokgung Palace” that starts on April 29 will offer a scenic evening at the iconic Seoul landmark.

The Royal Palaces and Tombs Center of the Cultural Heritage Administration and the Korea Cultural Heritage Foundation on April 28 said four tours will be held daily from Thursday through Sunday between April 29 and June 20.

Built in 1405 during the reign of Joseon Dynasty King Taejong, Changdeokgung was the official secondary royal palace located west of the main palace Gyeongbokgung. It is considered the best preserved among all Joseon palaces and was designated a UNESCO World Heritage Site in 1997.

Those going on the 100-minute tour can walk on a path colorfully lit with traditional lanterns under the moonlit sky and hear from guides hidden old stories throughout the palace complex.

Having completed pilot operations last year, Jondeokjeong Pavilion by the palace’s Jondeokji Pond was officially added to the tour this year.

Along the path, actors dressed as the Joseon king and queen can be seen taking a walk against the backdrop of the royal pond Buyongji and Juhamnu Pavilion, where scholars used to read books and hold debates.

Because of the coronavirus, a maximum 25 visitors per session will be admitted every 20 minutes.

Tickets can be purchased on the e-commerce platform 11 Street (https://ticket.11st.co.kr) at KRW 30,000 each. One person can buy up to two tickets on the site. 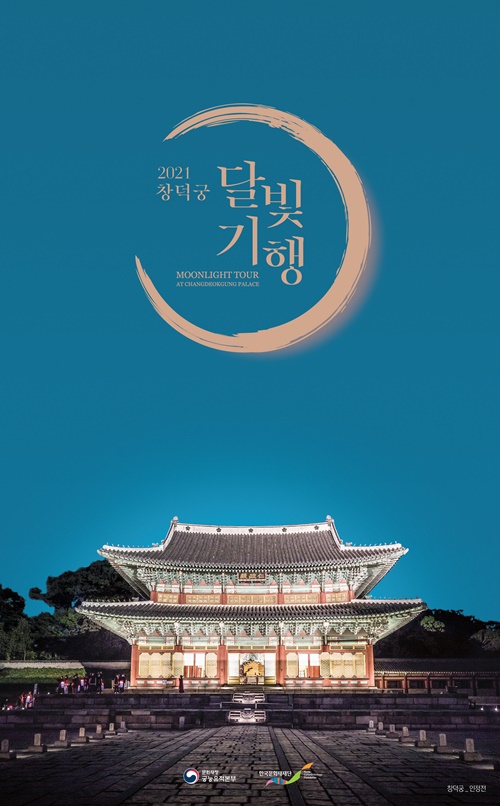 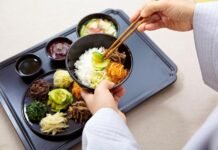 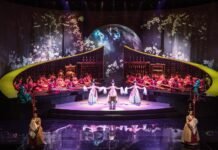 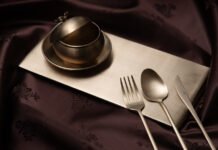 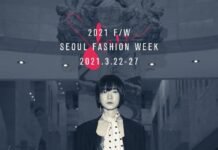 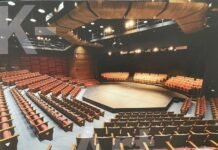