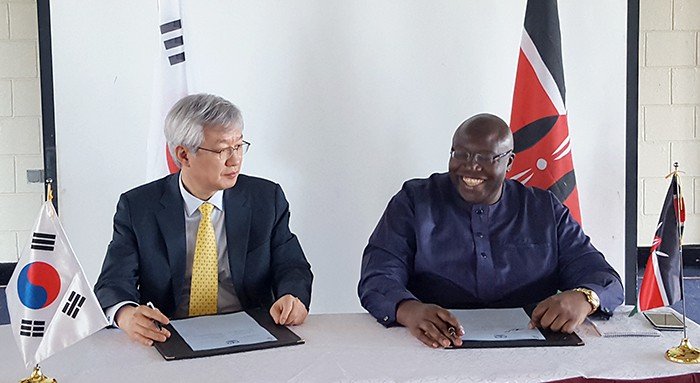 Korea and Kenya made plans to strengthen cooperation on trade, investment and economic affairs during the fourth Korea-Kenya Economic Committee, in Nairobi on April 3.

During the joint meeting, the two parties discussed the current status of trade, investment and economic cooperation and adopted a set of agreed minutes.

They talked about ways to boost investment and trade, to train human resources and to cooperate on science, technology and online government services. Additionally, they made plans to get Korean corporations involved in the Kenyan government’s Vision 2030, a national economic development plan.