President Park Geun-hye received credentials from six new ambassadors, including that from the European Union, on Sept. 14.

The presentation of letters of credence to the head of state marks the official start of their duty as ambassador to the nation. 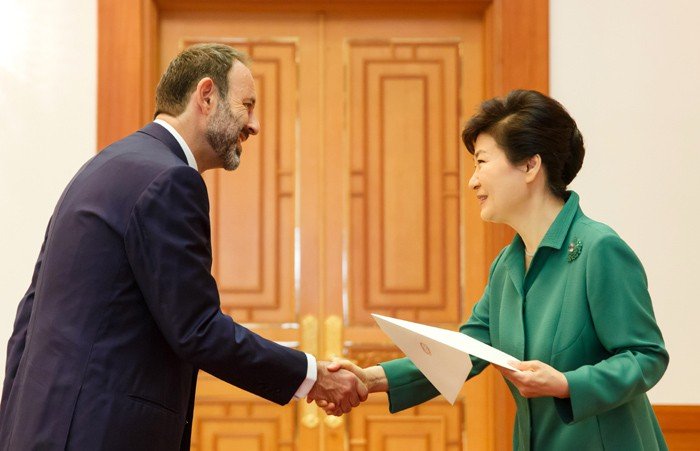 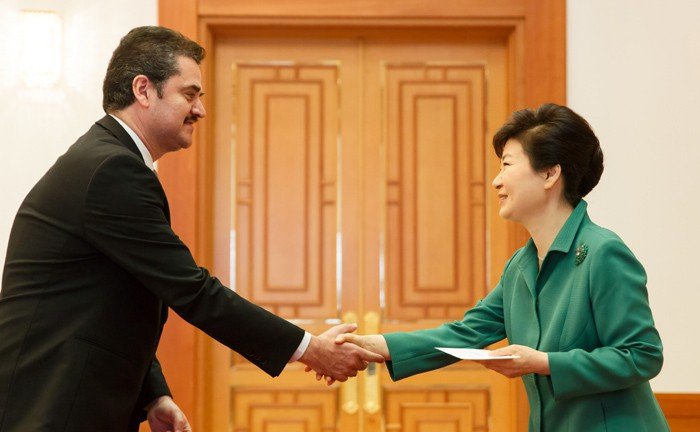 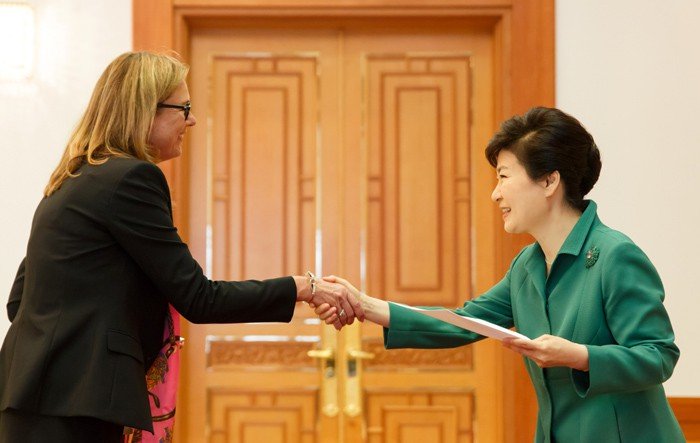 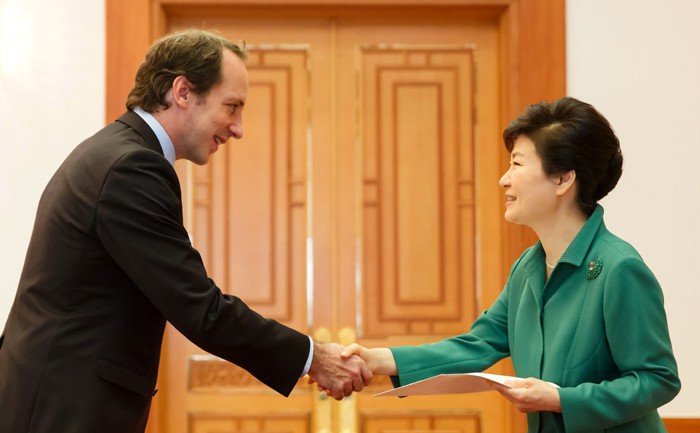