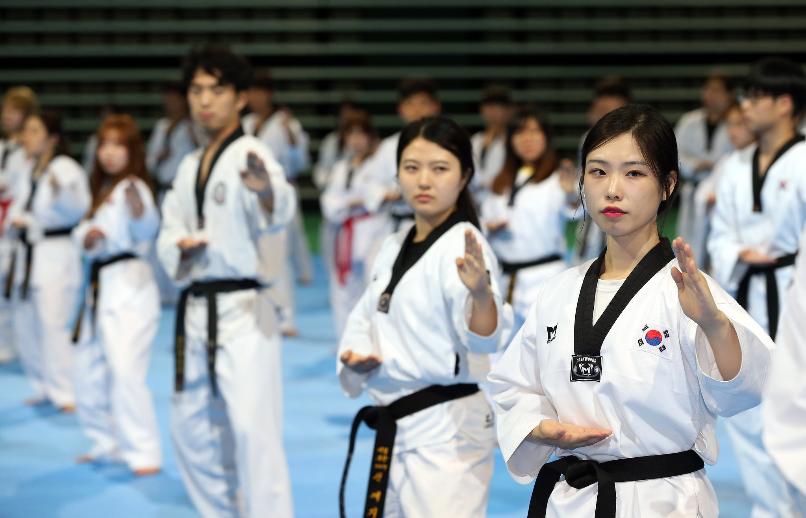 The California State Senate on July 15 read and adopted the bill ACR 1 that “designates September 4, 2021, and the same date each year thereafter, as Taekwondo Day in California.”

The bill described taekwondo as “one of the most systematic and scientific Korean traditional martial arts that teaches more than physical fighting skills…that shows ways of enhancing one’s spirit and life through training the body and mind.”

With the bill approved earlier by the California State Assembly on June 17 and now the Senate, Taekwondo Day will be celebrated every year on Sept. 4 in the Golden State.

Taekwondo was adopted as an official event by the International Olympic Committee (IOC) on Sept. 4, 1994, at a session in Paris. In 2006, World Taekwondo (WT), the art’s international governing body, designated the date Taekwondo Day at its general assembly.

California is the first U.S. state to designate a day honoring the style.

Following the passage of the bill, Quirk-Silva said she hopes Taekwondo Day will encourage more people to learn the martial art and reap its physical and mental benefits, and for people to show respect toward Asians in recognizing taekwondo, a sport originating from Korea and enjoyed around the world.

Park Wijin, director of the Korean Cultural Center in Los Angeles who helped gather signatures to support the bill’s passage, said the center will invite a taekwondo demonstration team to perform in Los Angeles and San Francisco to celebrate the occasion.

“We will also provide support so that taekwondo classes are offered at as many schools as possible starting from the fall semester,” he added. 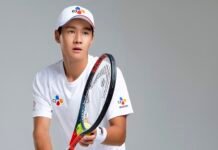 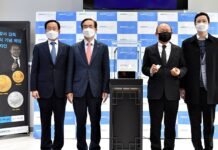 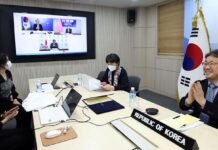 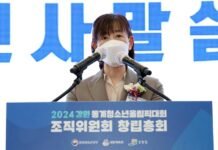