The reed fields of Suncheonman Bay are breathtaking, while a night at one of the old, traditional thatched houses in the Naganeupseong village can be great fun. There are dozens of things to do, but what’s the priority? Here’re some suggestions from Korea.net for your trip to Suncheon. 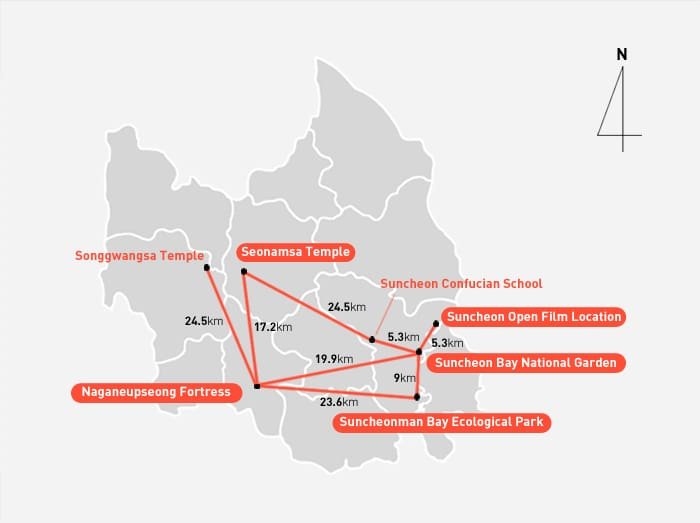 For those of you who want to take some time, enjoy the silence and rest, temples deep inside the mountains are the right choice. A trip to Seonamsa Temple in March will overwhelm you with the fully-bloomed apricot flowers. On the other hand, a trip in May would allow you to enjoy the greenery and is equally charming. Spending a night at the Wild Tea House near Seonamsa Temple is the cherry on the cake. The silence, with no Internet connection or TV, might be awkward at first, but observing the stars on a clear night will never make you bored.

Suncheonman Bay in the winter provides a rare opportunity to see thousands of migratory birds, including hooded cranes and swans. Visitors can get to the Suncheon Bay National Garden by taking a small people mover, the Personal Rapid Transit (PRT) system, from Suncheonman Bay. There are even some flocks of migratory birds, like swans and mallards, that have decided to settle there. These birds are found in the front pond at the Suncheon International Wetlands Center, inside the national garden. 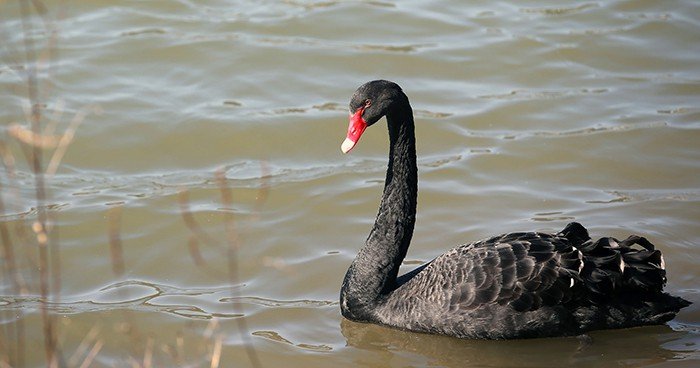 A black swan (Cygnus atratus) swims in the pond at the Suncheon Bay National Garden. 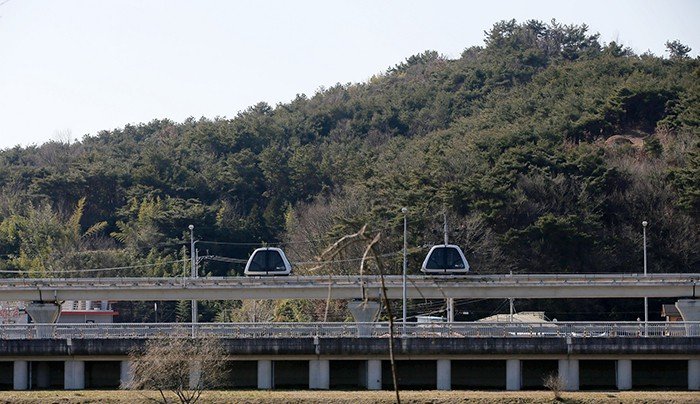 Trying on old-time school uniforms and taking pictures against replica film sets from the ’70s and ’80s is one of the best things to do during a trip to Suncheon. Or you could spend a night with your friends in a thatched house in the village near the Naganeupseong Fortress. Though the houses seem traditional and old, modern facilities are all included, from the shower and cooling/ heating system through to Internet access.

For those who don’t drive, the Suncheon City Tour bus is a convenient way to see the city. Five different routes, including one to Seonamsa Temple and a Night Tour, are prepared for no-car tourists. Some of the thatched houses in the village at the Naganeupseong Fortress allow tourists to stay overnight. 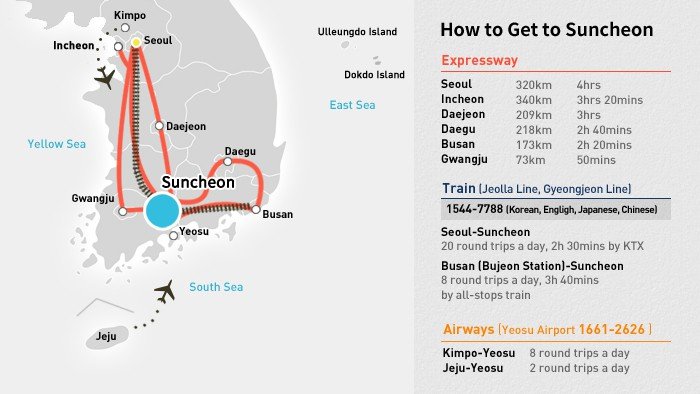 How to get to Suncheon