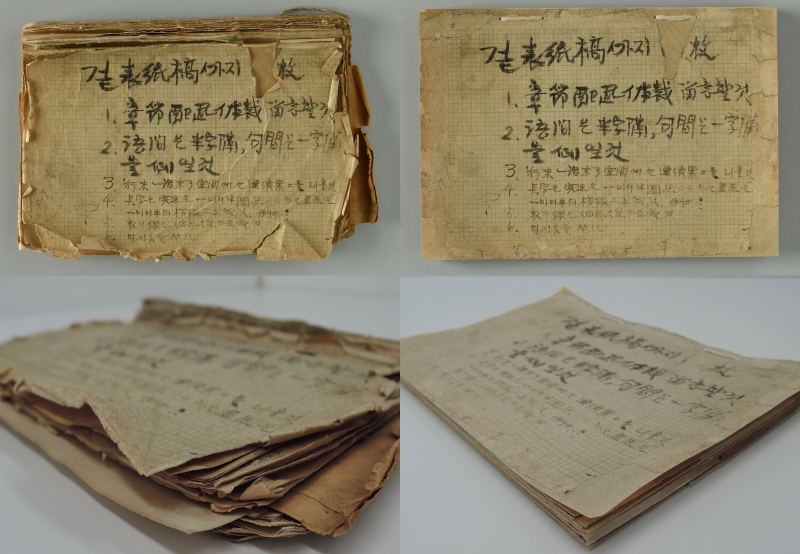 The photos show handwritten scripts for the country’s first six-dot Hangeul braille system before (left) and after their restoration. (National Archives of Korea)

The National Archives of Korea of the Ministry of Interior and Safety on Nov. 3 said handwritten manuscripts for Hangeul Jeomja (Braille) and their related records were restored to mark National Braille Day (Nov. 4).

Designated a National Registered Cultural Heritage, Hangeul Jeomja shows how to use the Hunmaengjeongeum, the domestic braille system invented by the teacher Park Du-seong (1888-1963), whose penname was Songam.

Promulgated on Nov. 4, 1926, as the country’s first six-dot braille system, Hangeul Jeomja is an indigenous writing system based on the principles of Hangeul that allowed the visually impaired to learn to read during the Japanese occupation of the Korean Peninsula.

At the time, the four-dot braille system, which was used to educate the visually impaired, had weaknesses. Users struggled to differentiate the initial and final consonants so they had to reread the text to get the meaning depending on context, and also had to slowly read the text because most letters were encoded two dots high.

Through his six-dot braille system and based on the three principles of easy to learn, fewer dots and less confusion, Park allowed users of Hangeul Jeomja to write what they heard and read what was written.

Other restored records along with the scripts include the 88th edition of “Chokbul,” a weekly bulletin Park made for the visually disabled, and a set of documents on the enactment of the nation’s first regulations for Hangeul braille.

More information on these documents, which went through four months of restoration from July this year, is available on the archives’ official website (www.archives.go.kr).

Meanwhile, the Ministry of Culture, Sports and Tourism and Korea Blind Union on Nov. 4 held a ceremony to mark the 96th National Braille Day. Among the event’s highlights were a video introducing the domestic braille system and presentation of awards to those contributing to the system’s development and winners of a related contest. 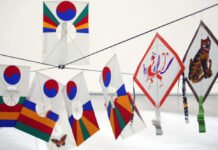 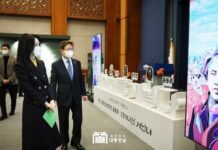 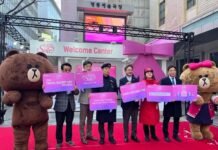 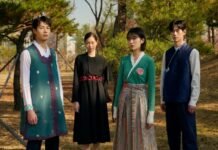 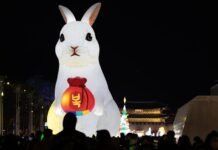 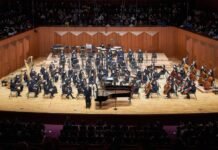