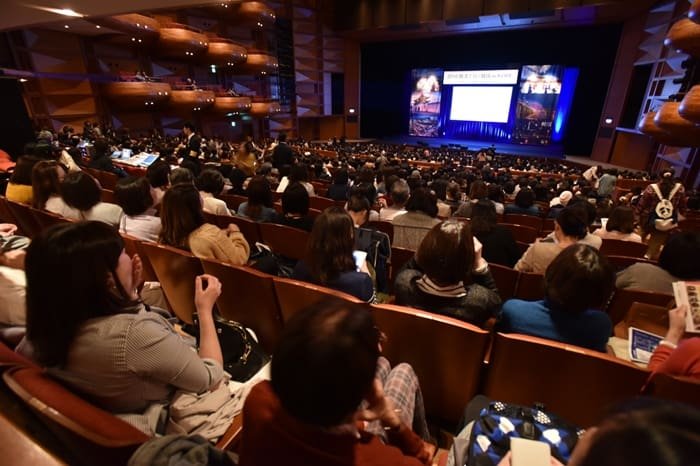 Popular Korean musicals and shows will be staged in Japan at the Korea Performance Festival in Tokyo from May 24 to 27.

The Korea Tourism Organization (KTO) announced on May 21 that it will stage seven shows, including musicals, with captions, such as “Loving in the Rain” (사랑을 비를 타고), “Only You” (당신만이) and “Finding Mr. Destiny” (김종욱 찾기), at the Korean Cultural Center in Tokyo and at Marunouchi Hall in Tokyo from May 24 to 27. Some 2,000 audience members, including general consumers, tourism authorities and the press, are expected to visit the festival.