Shown on the official YouTube channel and Facebook page of the Korea Tourism Organization (KTO), the video has as its theme “This is my Korea, what’s yours?” The 1:20-minute clip features the “seven charms of Korean tourism” by connecting it with Son’s characteristics through the use of the keywords “passionate,” “fast,” “creative,” “smart,” “fun,” “lovable” and “spectacular.”

A promotional ad featuring the striker is on double-decker buses in the U.K., the player’s main stage, to commemorate the video’s debut. The KTO’s official website also has “Sonny’s Pick,” or his recommended tourist attractions in Korea.

Another promotional video featuring an interview with Son and a behind-the-scenes film will be released a week later.

A policy official at the Ministry of Culture, Sports and Tourism said, “Featuring Son Heung-min, a player with world-class recognition and popularity, this ad is expected to further raise awareness of Korean tourism.”

In July, the ministry and the KTO appointed Son an honorary ambassador for Korean tourism to prepare for the global competition to attract tourists amid rising rates of vaccination against COVID-19 and to promote the advantages of tourism in Korea.

The video is available on the KTO’s official YouTube channel: (https://www.youtube.com/watch?v=fjDjXaTwTAE&t). 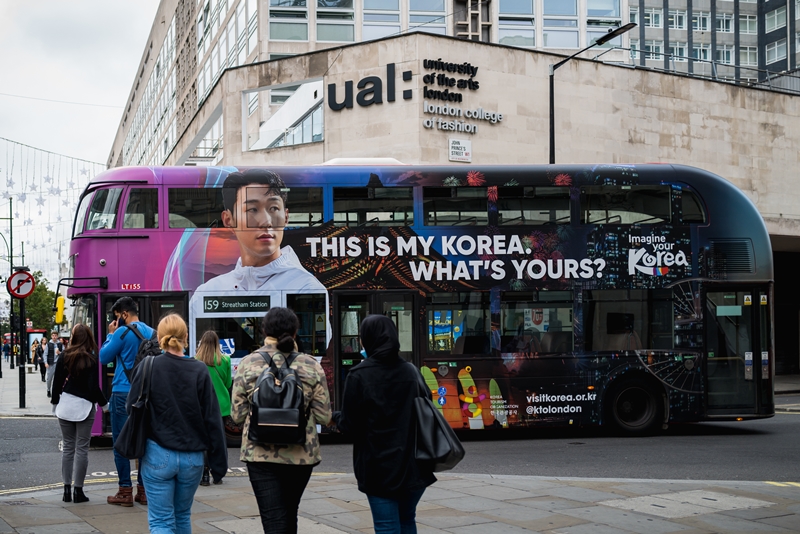 A promotional ad featuring soccer star Son Heung-min on Oct. 17 is seen on a double-decker bus in downtown London. (Ministry of Culture, Sports and Tourism) 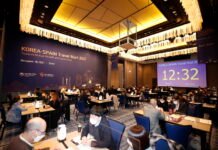 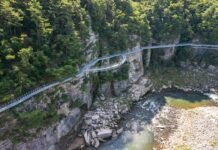 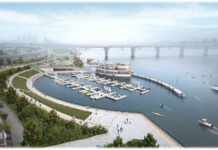