When a baby is newly born, everyone feels the same about the baby, all across ages and countries. They are delighted by the birth of a new life, and they wish for the baby’s health.

The museum exhibit “The Birth of a Royal Baby of the Joseon Dynasty”, a special exhibition at the National Palace Museum of Korea, is showing what happened during Joseon times when a new baby was born into the royal household, highlighting the various branches of the royal family, pregnancy, birth and parenting traditions during Joseon times.

The exhibition consists of four parts. The first part introduces the families’ desire for an offspring, showing prenatal and maternal tools. The second part examines the institutions responsible for a new birth in the royal family and the ceremonies required on the baby’s 100th day and after the first year. The third and fourth parts show the post-birth rituals, including cleaning the baby’s umbilical cord, how to keep it in a vase and how to find the right place to bury it. Different umbilical cord vases are also on display in the exhibition.

Visitors can see how the Joseon people treasured a baby’s umbilical cord, which helped the baby to grow in the mother’s womb. The exhibit highlights the taesil, the room where the baby’s umbilical vase was buried and decorated with stonework, the taebongdo, a map that depicts the surrounding geographical features of that room, and the taejiseok, a stone plate that was engraved with the time of birth and the location of the buried umbilical vase. 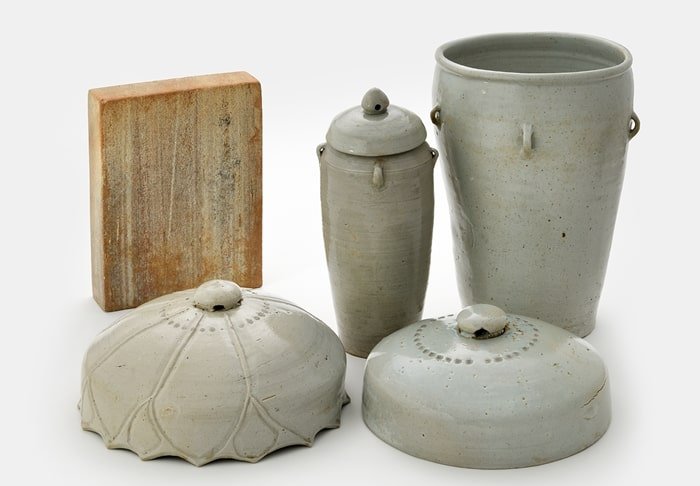 King Seonjong’s (r. 1469-1494) umbilical cord vase and taejiseok tablet are on display in a special exhibition at the National Palace Museum of Korea in Seoul.

Baek Eun-kyung, curator at the National Palace Museum of Korea, said that, “The presence of a son that could inherit the throne was the foundation of solidifying the monarchy. The royal baby’s umbilical cord was sacred, since it was regarded as a new start to life. When they were buried in good land, it was believed that the baby would grow healthy and wise.”

In addition, a book on pregnancy preparation, a colored textbook for one-year-olds, and a name book for a Princess Myeongan that was hand-written by King Hyeonjong (r. 1659-1674), who is said to have strongly loved his daughter, are all on display at the exhibition. 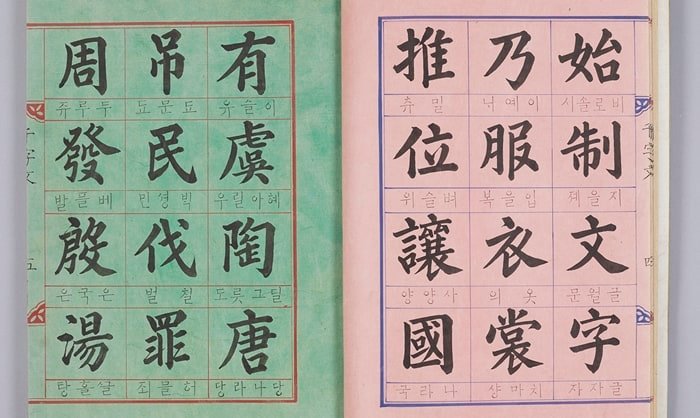 A Joseon-era book for one-year-old babies is on display at the special exhibition ‘The Birth of a Royal Baby of the Joseon Dynasty’ at the National Palace Museum of Korea in Seoul.