Home Magazine History Travel back in time through Buddhist sculpture 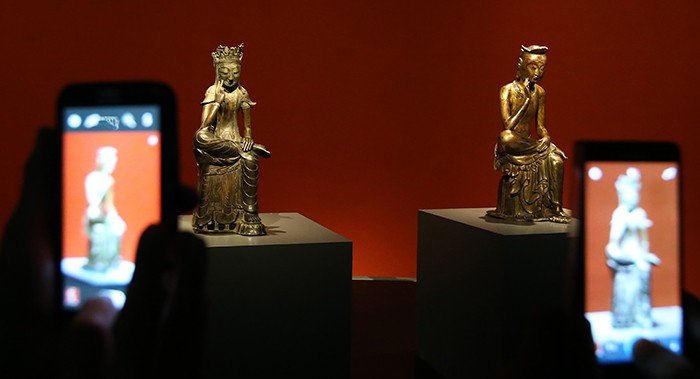 The exhibition shows the lively spread of Buddhist art from Gandhara in South Asia through to the ancient Silla capital of Seorabeol, today’s Gyeongju in Gyeongsangbuk-do Province (North Gyeongsang Province). Visitors will also be able to learn about the history of the advance of Buddhism and Buddhist art as it spread from Nepal to Central Asia, China, Korea and Japan, and observe how it changed and adapted over time. 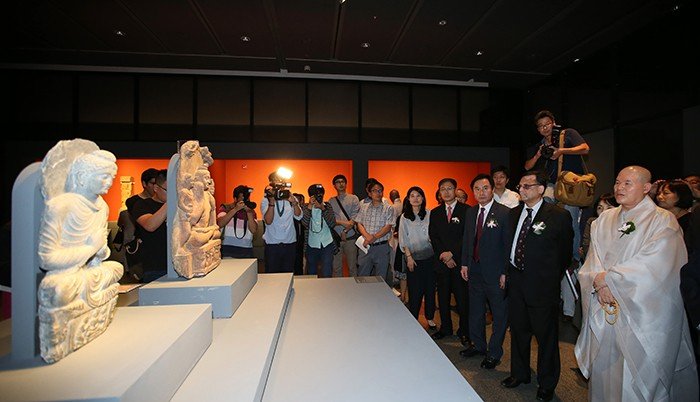 The Ven. Ja-seung, Park Min-gwon, first vice minister for culture, sports and tourism, Kim Young-na, manager of the National Museum of Korea, and other dignitaries visit the newly opened exhibition on Sept. 24.

During the opening ceremony, the Ven. Ja-seung, executive chief of the Jogye Order, said, “This exhibition can show many aspects of ancient Buddhism. Also, the path Buddhism took from South Asia and into China, Korea, and Japan shows how Korean Buddhism connects with Buddhism in other countries.”

Park Min-gwon, first vice minister for culture, sports and tourism, said, “This is the essence of our cultural heritage. In these days of art and history, it is quite significant that many countries, including Korea, China, India, Japan and Vietnam, share their traditions and heritage through Buddhist sculpture.” 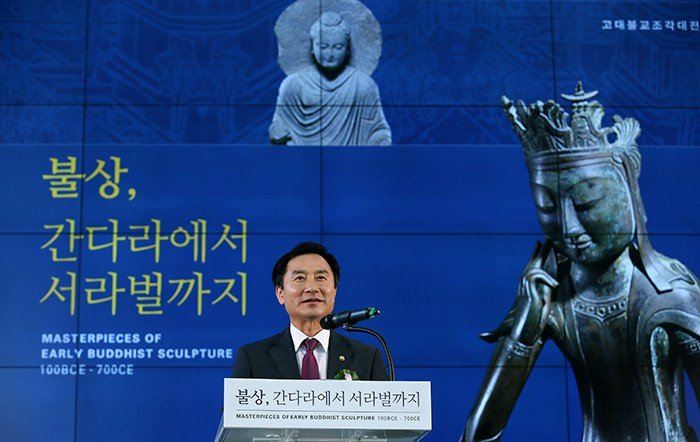 Park Min-gwon, first vice minister for culture, sports and tourism, delivers his congratulatory address during the opening ceremony for the exhibition at the National Museum of Korea.

The exhibition features two of Korea’s most famous Buddhist sculptures on display for the first time since 2004. In addition, there are works of classic Buddhist art from India, China, Korea, Japan and Vietnam.

The exhibition continues until Nov. 15. 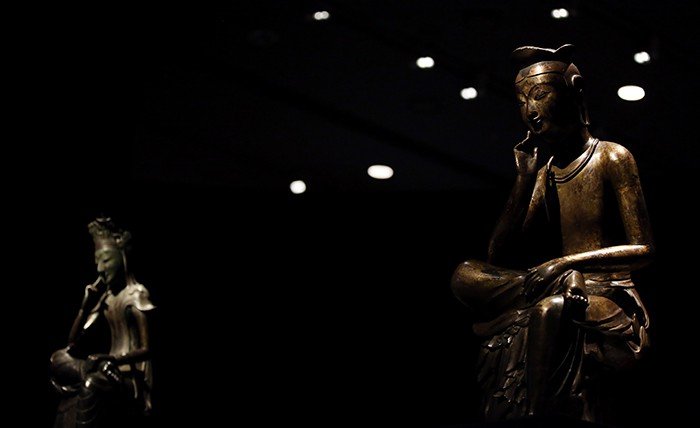 Two of Korea’s most famous Buddhist sculptures are on display side-by-side. 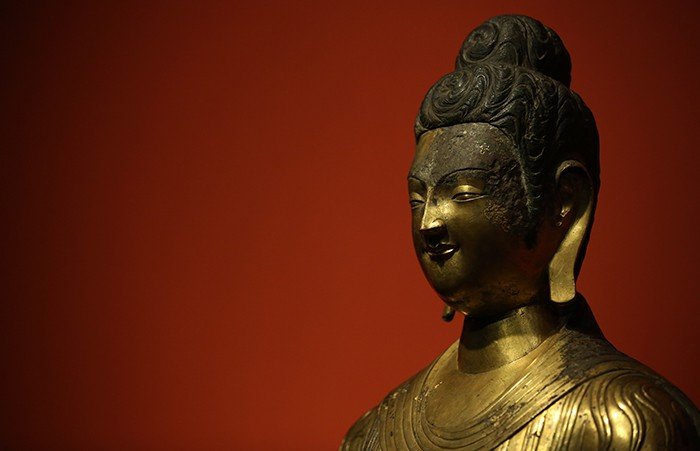 One of the larger Buddhist sculptures is made of gilt bronze and is from the 400s.